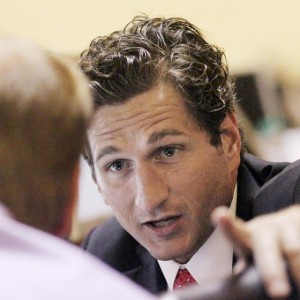 Blake Filippi is the Representative for House District 36, and the House Minority Leader, serving Block Island, Charlestown and parts of South Kingstown and Westerly. A Block Island family business owner, organic cattle farmer and practicing attorney, Blake was born and raised in Rhode Island, and holds a BA in history from the University of Arizona, and a J.D. from Rutgers University School of Law.

During Law School, Blake conducted prosecutions for the Philadelphia District Attorney’s Office, and then served as a Law Clerk in the Rhode Island Supreme Court Law Clerk Department. Now as an attorney in private practice, Blake is dedicated to the defense of our constitutional and property rights. 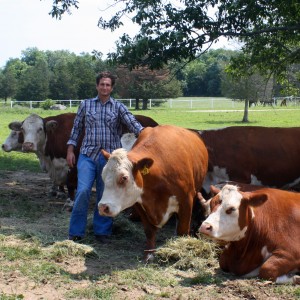 Blake was inspired to enter public service and defend the rights of the People by his father’s work as a civil rights leader. Paul A. Filippi had been the owner of Providence’s famed Celebrity Club — one of the first integrated music venues in the United States — despite immense pressure from government to halt integration. Paul Filippi’s struggle against immoral government action taught Blake that we citizens hold immense power to effect change and must stand tall for our beliefs.

As a State Representative, Blake is a leading advocate for reform. He promotes an honest and strong business climate that rewards hard work and ingenuity, not connections and corporate welfare. Blake believes that government must be lean and clean, and has been a staunch advocate for ethical government, including the successful 2016 push for ethics reform. Local control of planning is likewise important to our state, and Blake has consistently opposed state laws that would infringe on local governments’ ability to plan their own communities. He also believes that our beautiful environment is a human and economic treasure that must be preserved through responsible stewardship. Finally, Blake has been a strong advocate for civil rights and actively defends our individual right to privacy in this digital age. 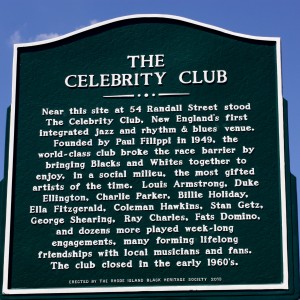 Blake’s goal as State Representative is for Rhode Island to realize the boundless opportunity before it. He is committed to the idea that future generations can live free and achieve in Rhode Island.